Stone Creek Is Shining The Light On Solar Power 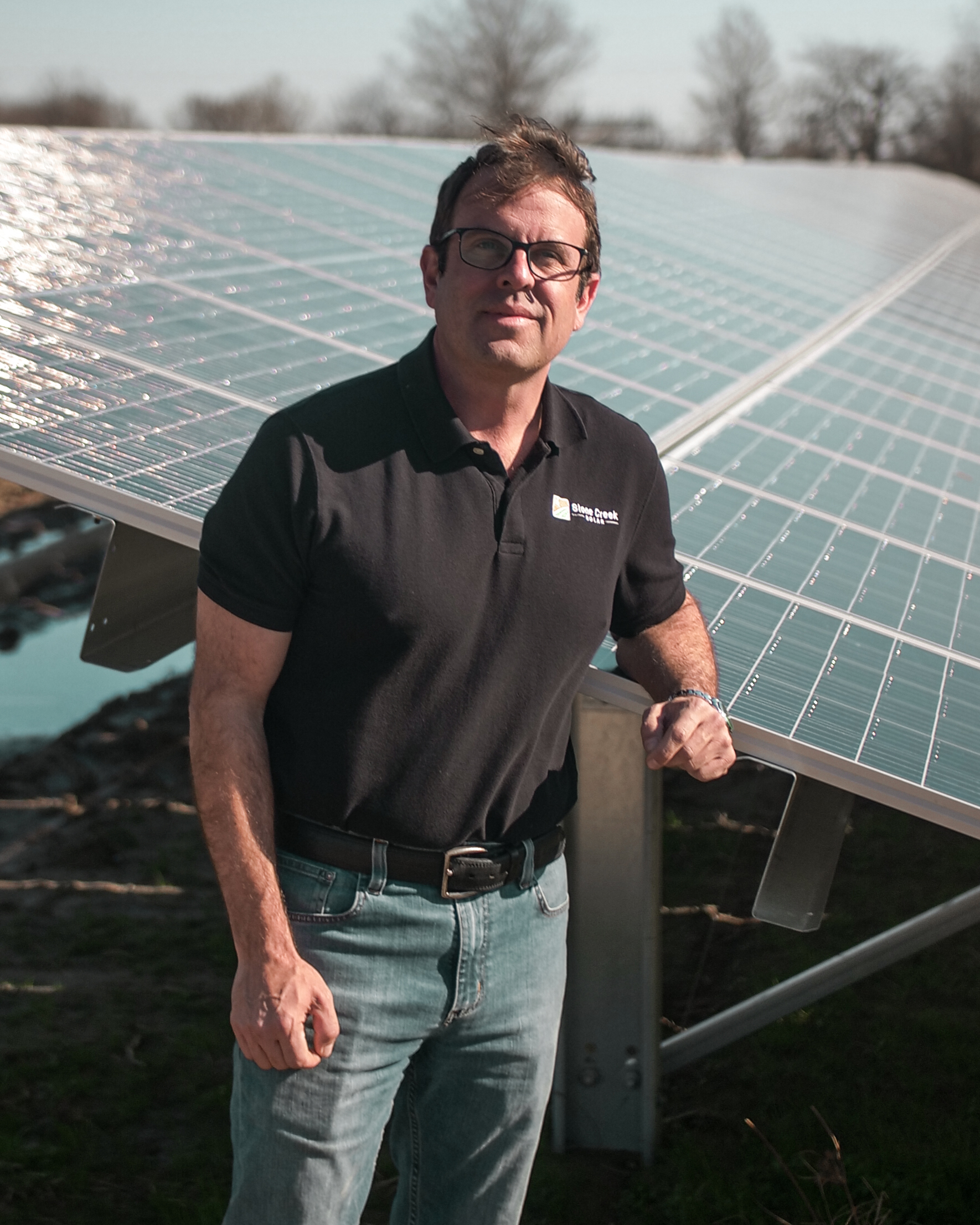 Possibly the single biggest misconception in the solar industry is the belief that if more Arkansans “go solar” then the non-solar folks will be forced to pay higher rates to their utility companies. This seems to be the concern of utility companies and other interested parties. In reality, ratepayers would probably like more data to be shared and collected in order to learn the true impact of solar power generation. It’s possible that when solar gets to 5% or 10% of the state’s energy production, we would have better data to learn how the implementation of solar could affect the rates non-solar payers’ rates. Currently, solar power provides less than 2% of Arkansas’s power needs.

Pardon the elementary analogy of electricity and water. A coal power plant generates and, with the help of the grid, has energy available for its customers. The same is true for a large water tower — with the help of all of those metal and copper lines, we take showers whenever we wish. The solar industry builds arrays that “attach to the grid.” Thus, the power they create may be used by anyone in the grid. As one may expect, solar arrays provide their most power on hot, sunny afternoons. Imagine the solar arrays are helping to “fill the water tower” throughout the day while, additionally, they help keep the tower “full” when it’s sunny. People can be impatient. We expect that water tower to have enough water when it is shower time and, likewise, we expect the electrical grid to have the right amount of power when we need it. As electrical utilities service their customers, they agree to purchase electricity at different prices. These prices may be set according to availability. In a nutshell, when people use the most energy, buying energy is not cheap. This is known as peak power. One might expect the purchase of peak power to support the grid on hot, sunny days may be one of utilities’ largest expenses. Solar is a perfect tool to help a utility and its rate payers pay less not more for power. By nature, the energy pushed onto the grid during sunny weather, reduces the amount of expensive peak power to be purchased to “fill the water tower.”

As noted, we are not always patient. Not only do we expect to take showers and run air conditioners, we want to pump water from reservoirs to grow food whenever we want. Thus, anything that can lessen a utility’s need to purchase expensive peak power would seem to be beneficial in reducing expenses and result in lower rates for all. These are pioneer days for solar in Arkansas. With so little solar power currently on the grid, who can guess the positive impacts we will see when less peak energy is required to be purchased. It is an exciting time to see that solar should not result in an increase in rates, but rather, by design, actually lead to decreases in utility rates.

Stone Creek CEO John Sawyer recalls a conversation with a tech savvy farmer who asked about “this solar stuff coming to Arkansas.” “I did not have a good enough answer,” Sawyer says. “However, as a son of two teachers, I realized it was time to go study.” With the research help of some well informed office staff members, Sawyer made himself better prepared to answer any future solar questions, especially in regard to the potential savings and the positions of the Utilities and Public Service Commission. “The timing just seemed right to form Stone Creek Solar,” Sawyer says. “Ultimately, I hired folks from four different states that now operate Stone Creek Solar out of our Jonesboro location.” Stone Creek Solar ended up installing multiple solar arrays for Sawyer’s tech savvy farmer friend and has steadily completed projects since. “I guess my school teacher parents were right. It does pay to do your homework and study,” Sawyer says. After spending much of his working career in an office environment, Sawyer is enjoying the experience of working with the field team as Stone Creek installs 100% of its own projects. “My passion is to equip folks with the proper tools to be successful,” Sawyer says. “Since the Solar Act 464 became law [in 2018], I have been able to live my dream by watching eager young men and women learn a new trade.” 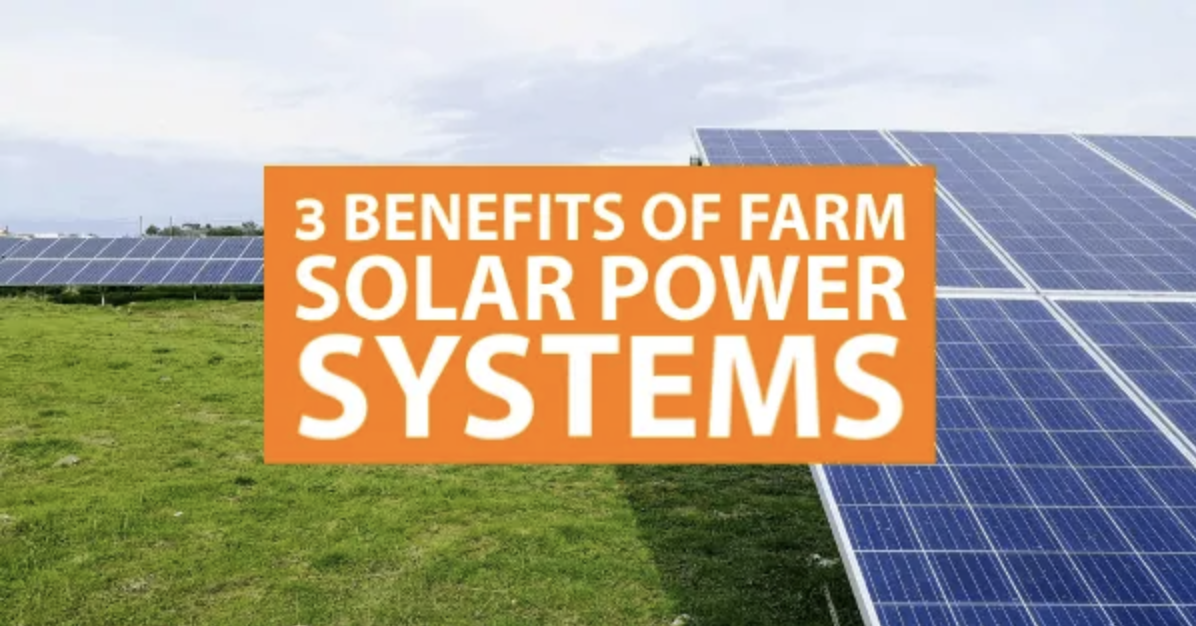 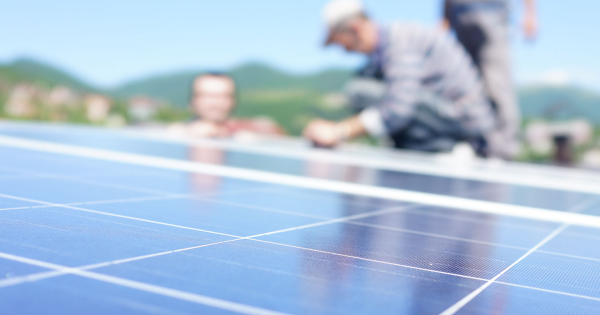 Is It Worth Making the Switch to Commercial Solar Panels?