How Much Can Schools Save By Switching to Solar Energy? 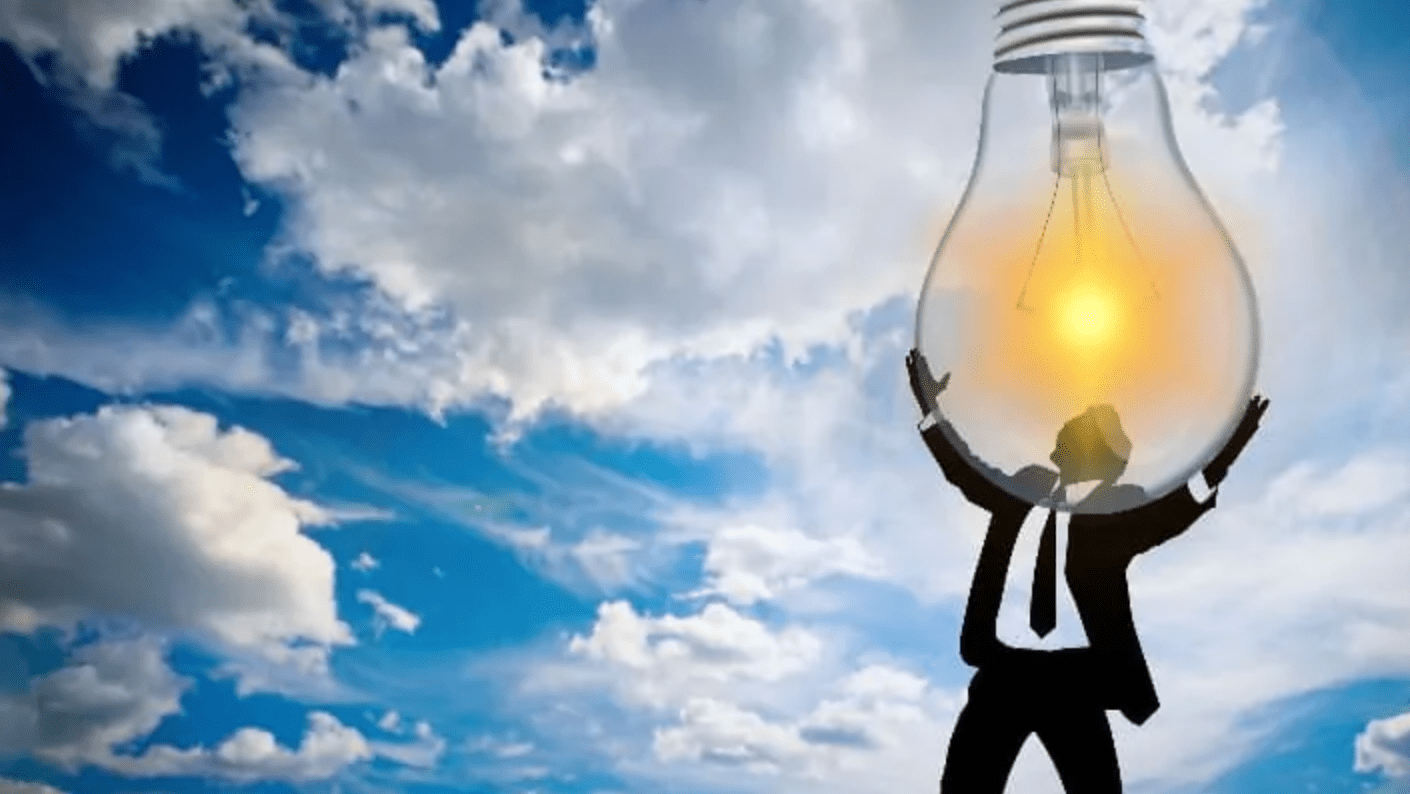 You might not realize it, but it takes an immense amount of energy to run a school in the United States. In order to light up classrooms, power technology, and ensure every facility works as it should, each school needs access to massive amounts of electricity. In fact, many school districts report that their energy costs are second only to the salaries of their staff. Schools in the U.S. spend more than $6 billion per year on energy.

That’s startling news to many of us. But as the nation focuses more closely on renewable energy and its merits, it’s clear that solar energy schools could represent both sustainability and major savings. The U.S. Department of Energy states that at least 25% of current energy costs could be saved by improving energy management — and that energy improvements, like solar panels for schools, could save U.S. schools $1.5 billion every year.

Solar panel installation for schools is becoming more popular for that very reason. Just last year, a high school in Kansas debuted a solar power grid — the state’s largest, privately owned grid, to be exact — to great fanfare. Although the initial costs might have made some people nervous, it’s important to remember the big picture. Once the system is paid off, the school can expect to save more than $30,000 per year in energy expenditures. And that’s just one school! Another school district in Virginia anticipates to save $50,000 during their first year after solar power installation, while the Arlington Public School district predicts they’ll save $4 million over a 25-year period. Imagine what could happen if solar panel installation for schools became the new standard!

Ultimately, school districts are among the biggest energy consumers within a given community. As classroom activities rely more heavily on technology, it’s no wonder that many districts are embracing the idea of solar panel installation for schools. And while many students are drawn due to the eco-conscious effects of solar energy for schools, the monetary bottom line tends to be the most important for those who make the big decisions for school funding.

Stanford’s School of Earth, Energy, and Environmental Sciences reported that many educational facilities can “meet up to 75% of their electricity needs and reduce the education sector’s carbon footprint by as much as 28%” if they were to use all available space for solar panels. Those are compelling statistics that could convince just about anyone — especially because making the switch to solar can also improve a school’s brand perception, air quality, and student body morale. The Department of Energy even notes that schools with better energy efficiency may also have better student performance, as the lighting quality, noise control, and temperature maintenance provided by solar capabilities can all have positive impacts on the learning environment.

In other words, there’s a whole lot to gain — and a whole lot to save — by making the switch to solar in U.S. schools. To learn more about solar panel installation in your educational facility, please contact us today. 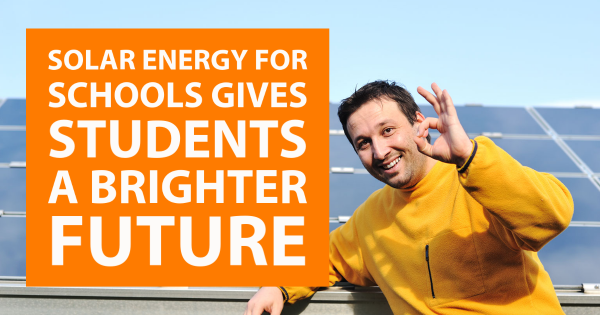 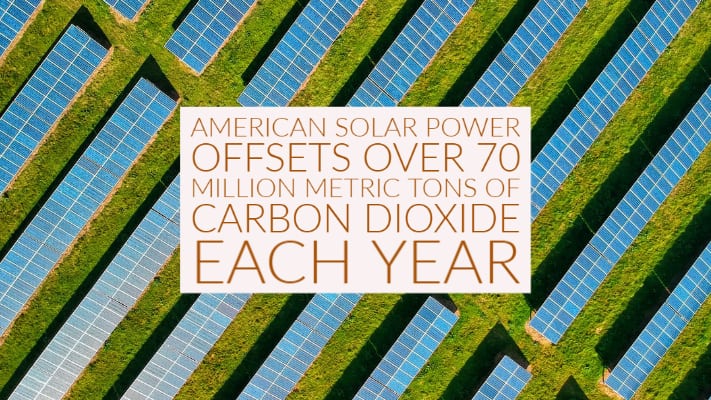