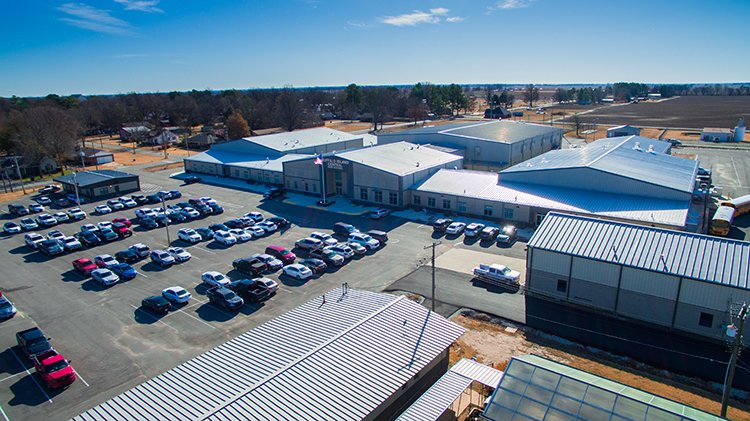 Since the dawn of time, the sun has been the axis around which humans lived and thrived. It has provided a light source, long before electricity was available, and a vital source for heat. Through technological ingenuity, humans have managed to harness the power of the sun to create renewable energy.

Through the use of solar energy, leaders across the world, across the United States and in Arkansas are aiming to create a new vision of energy usage. Leaders say that this vision will lead to cleaner energy and provide cost savings for customers.

It may still be the early days of the solar industry, but Stone Creek Solar CEO and owner John Sawyer sees a bright future ahead for it.

Based in Jonesboro, Stone Creek Solar has become a leading solar provider in the region. Headed by Sawyer, Stone Creek Solar has provided a full range of solar services since 2018, including designing solar systems, engineering them, obtaining supplies for the projects, performing the due diligence process with regulatory agencies, and more.

A construction industry veteran, Sawyer was convinced to take a shot on solar after talking with a savvy farmer friend. His friend pointed out that farmers would be looking to take advantage of solar power to reduce their costs, and that it might be prudent to get into the solar industry early to capitalize on that growing need.

“He said, ‘I think you, with your construction background, should be looking at solar. There’s not a lot of solar guys now,” Sawyer said.

The suggestion sparked Sawyer’s interest, sending him on a discovery trips around the United States to find out more about how the solar industry worked. During these trips, he learned about solar components, what worked and what didn’t work, and how to build a solar company in Arkansas. This phase was a major leap in knowledge for Sawyer, who aimed to bring a world-class solar operation to the state. “What we needed in Arkansas was a fast-forward in solar education,” he said.

“We like to do everything in-house. We take pride in our work,” he said.

Stone Creek Solar has steadily grown since those early days, adding to its team and the tools necessary to tackle major agricultural, educational and commercial solar projects.

The State of Solar

For Sawyer, solar is not where it needs to be yet, in terms of market penetration. “In the big picture, solar has been a speck on the wall in Arkansas. Arkansas has way less than five percent being supplied by solar,” Sawyer said.

While Arkansas generated almost 10 percent of its electricity with renewable sources in 2019, solar was a miniscule portion of that. According to the U.S. Energy Information Administration, approximately 0.6 percent of the state’s electricity generation was from solar power in 2019.

Despite the current figures, Sawyer is bullish on the future of solar. In less than three years, he has gone all in on solar, making Stone Creek completely dedicated to solar power. In this period, Stone Creek Solar has seen ramped-up hiring – from mechanical and chemical engineers to laborers responsible for erecting the solar arrays.

“If you’re in my shoes, the progression of solar has been great,” Sawyer said.

One issue facing the industry, Sawyer contends, is a misconception of the impact solar power will have on consumers. This misconception centers around the idea that solar will result in increased rates for non-solar energy users.

For Sawyer, this could not be further from the truth. He points to the use of net-metering, which allows individuals with solar arrays to be credited by the utility companies at a 1:1 rate in Arkansas under the Solar Access Act of 2019.

This arrangement provides a best-of-both-worlds situation for Sawyer. Consumers can save on their energy bill in a passive way, while utility companies can capitalize on surplus energy at reasonable market rates. In Sawyer’s estimation, this would cut down on the utility companies’ reliance on peak power and the higher rates attendant on these high demand energy usage periods.

Sawyer points to the Ouachita Electric Cooperative as an example of how solar will not only benefit solar customers but general energy users. Due to an increase of solar projects in their region, the cooperative actually cut overall energy rates for customers. As Sawyer said, “More solar lowers the rates.”

Get Solar, But Get It Quick

Despite still-low numbers, solar in the United States has increased several thousand-folds in the last decade. Part of this growth can be attributed to the solar Investment Tax Credit (ITC) that was enacted in 2006.

Using this tax credit, residential and commercial solar customers could originally claim a 30 percent federal tax credit against their tax liability. However, this tax credit dropped to 26 percent in 2020. Now, the tax credit will be dropping to 22 percent, beginning Jan. 1, 2021.

While the deadline is rapidly approaching, Sawyer said there is still time to lock in that 26 percent tax credit rate. To lock in the rate, customers can “safe harbor” the project by paying down five percent of the cost of their solar project by Dec. 31, 2020.

According to the Five Percent Safe Harbor test, customers can pay five percent or more of the cost of solar system in the year that the project begins. This will lock in that 2020 rate. “When the project finishes, you can prove that you started the project before the end of the year,” Sawyer said. He recommends contacting your CPA or attorney to discuss the solar project beforehand.

The tax credits are quickly disappearing for those interested in solar. After 2021, the tax credit is set to expire for residential customers and drop to 10 percent for commercial and utility-scale projects.

The Future of Energy

Sawyer advises consumers to get in on the ground floor of solar soon. After all, it’s the future, he said.

In addition to providing significant environmental benefits, solar offers clear financial benefits that should prove attractive to individuals and companies – whether they be small businesses or large companies.

The sun is coming up on Arkansas’ solar industry, and John Sawyer is watching the rays shine down on Stone Creek Solar. 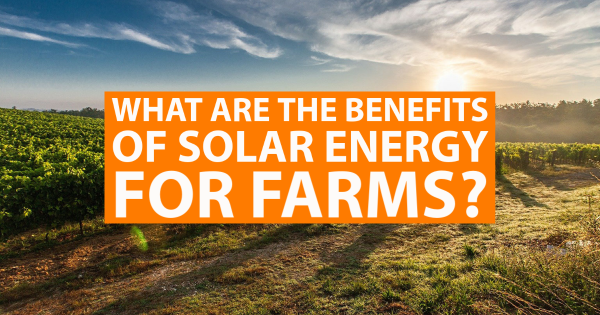 What Are the Benefits of Solar Energy for Farms? 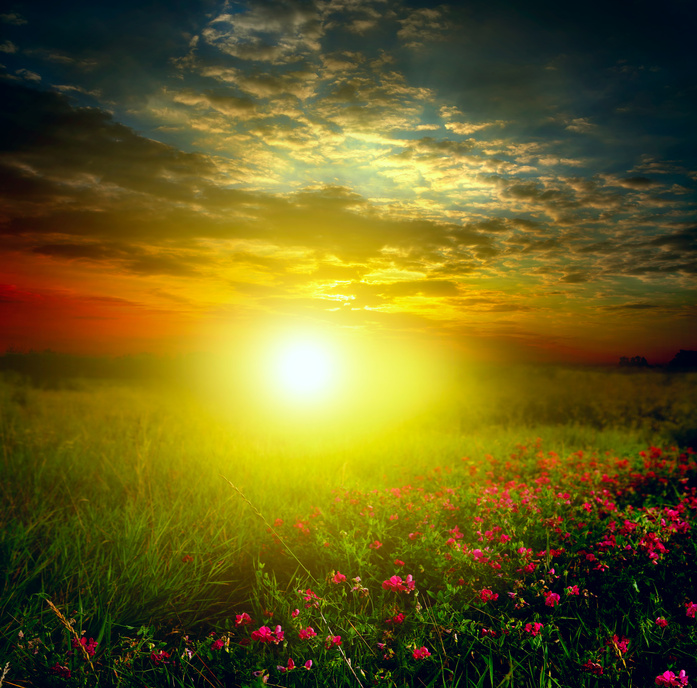